I was trying to recall the first time I heard of Peter Diamandis. I remember seeing him award the Ansari X Prize to the SpaceShipOne team on the news as I chewed on some Popeyes chicken. Five years later, my dad told me about a new school, Singularity University, Co-founded by Peter Diamandis, where graduates left with a plan to improve the lives of a billion people. None of it stuck with me until 2014 when I read his first book - Abundance: The Future Is Better Than You Think. Since reading Abundance, no other person has shaped my view of the future as much as Peter Diamandis.

Plenty of others find Peter’s work inspirational too. In 2014 Fortune named him as one of the world’s 50 greatest leaders. He created the X Prize Foundation, which inspires innovation through competitive awards with a large purse. He organizes the Abundance 360 community, attracting hundreds of investors and CEOs to get early access to cutting-edge advancements. His Exponential Wisdom podcast partner, Dan Sullivan, describes him as “the world’s most advanced technological scout.” They say technology moves fast, but Peter moves faster.

Okay - I am going to stop fanboying for a moment. What can we learn from Dr. Diamandis today that is more applicable than a literal moonshot?

The 6Ds of Exponential Technology

Peter describes the 6Ds as “a chain reaction of technological progression, a road map of rapid development that always leads to enormous upheaval and opportunity.” It is a framework to spot upcoming large changes in the world or kick off your own. It all starts with a small domino. 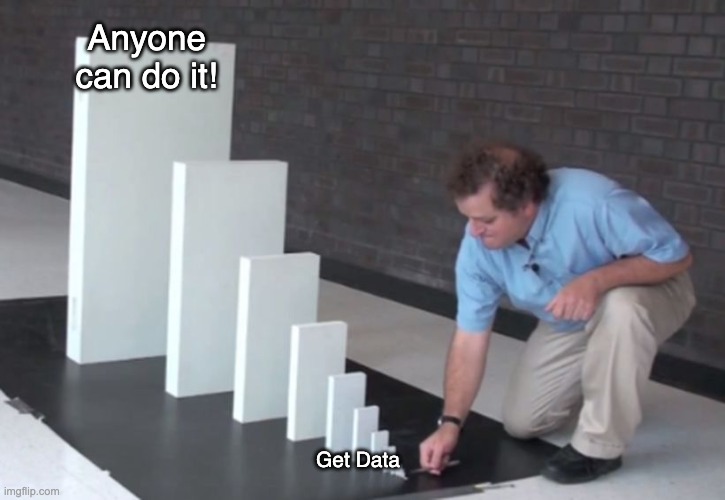 To follow this chain reaction, the 6Ds you hit are:

In his second book, Bold: How to go big, create wealth and impact the world, Peter walks through the 6Ds with Kodak as a case study.

Digitize: In 1975, Steven Sasson was a Kodak employee and created the first self-contained digital camera. Step 1 complete - turn an image into 1s and 0s.

Deceptive: This camera captured images at a whopping 0.01 megapixels. Kodak dismissed the idea, but others continued to work on it. Improving the camera to 0.02 megapixels, then 0.04, 0.08. The digital camera had entered the deceptive stage.

Disruptive: Digital cameras were ready for the general public in the early 90s. Kodak was late to the game and the industry did not wait for them. Kodak had to file for bankruptcy in 2012.

Demonetize: The demonetization of film attacked the heart of Kodak’s profits. No more changing out the film every 24 snaps.

Democratize: The final step is to make these capabilities available to the largest group of people possible. In this case, it is lowering the cost enough for everyone to have a smartphone. There are an estimated 3.6 billion people with a smartphone. That is nearly half the world!

Once you understand the 6Ds of Exponential Technology, it becomes a powerful lens to spot emerging trends. Since the 90s, we have seen the 6Ds play out across everything from cameras to corporate offices. 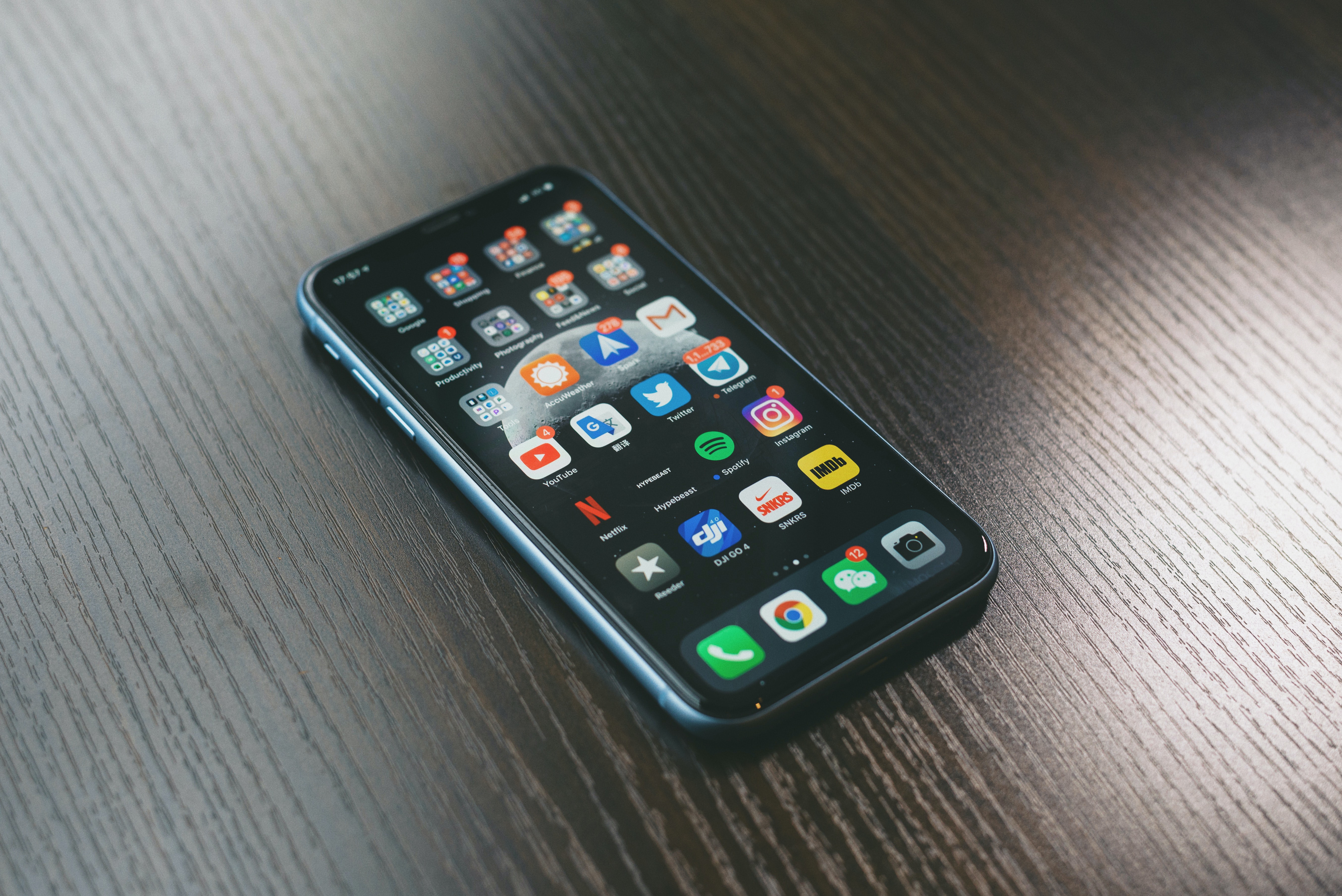 Where to look next - Convergence Catalyzers

Peter focuses his scouting on 11 technologies.

When a couple of these technologies cross-over, they become “convergence catalyzers.” I love picturing a chemist mixing these technologies and seeing the new ideas bubble over the edge of a chemistry beaker. An extensive network supported by blockchain - 💥 - you have Web 3.0. What if we take a greenhouse, outfit it with sensors, and sprinkle in some robotics - ⚡ - you get efficient vertical farms to help feed more people on less land.

We are never sure which combinations will boom or bust, but Peter has his finger on the pulse. His newsletter, Abundance Insider, or the one his AI curates, FutureLoop, will keep you up-to-date with the most exciting advancements.

The best way to predict the future is to create it yourself!

There has never been a better time to be alive. You can create the future you want to see. Peter Diamandis’ work can help you get there.

If you want more from me, stay in touch by dropping your email in the sign-up below. The data in Ray Data Co. is because data is the key to digitization. The key to kicking off the exponential chain reaction. In the newsletter, you’ll hear about my work with the 6Ds using mainly sensors, networks, and AI to unlock business insights.

Data is fickle. Growth is a moving target. Tackling it alone is taxing.
Don't go on alone.

Each week I'll deposit a little dose of sanity in your inbox. I'll share the best work from others in the space and sprinkle in my own work.